Five cameras are currently monitoring the activity in the interior of Andros’ sea caves, used by Monk Seals for resting and pupping.

At the beginning of the year, experts on Mediterranean Monk Seal conducted field expeditions to the resting and pupping sites of the species that are found within the project area. They examined thoroughly the sea caves and subsequently designed special cave camera traps, to be installed in them. A system that is already used at the Mediterranean Monk Seal colonies at the Madeira archipelago, in the framework of the project LIFE MADEIRA MONK SEAL, was selected and adapted to the conditions of Andros.

The cave camera traps equipped with infrared cameras have been installed in five sea caves and are in operation since July. They are expected to provide valuable data on Monk Seal activity in the wider area of the project. 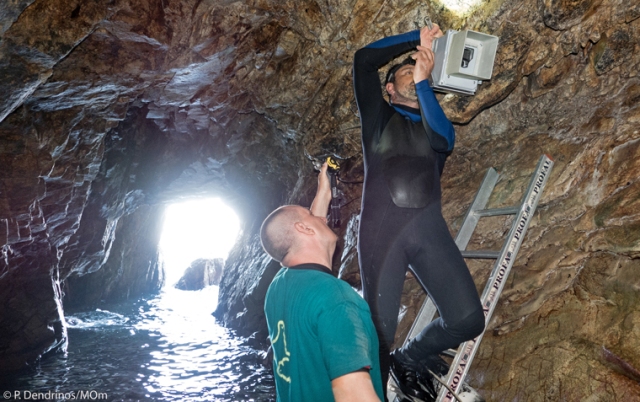 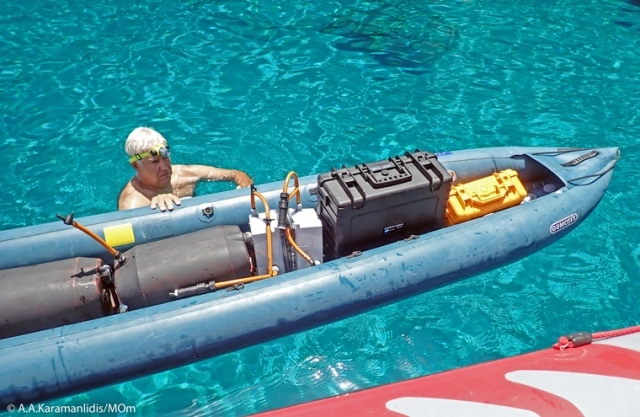 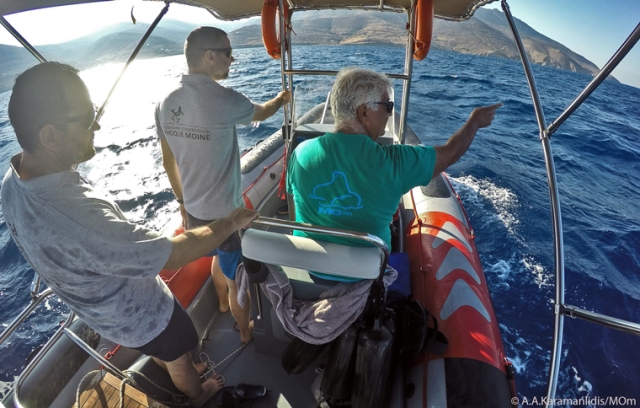 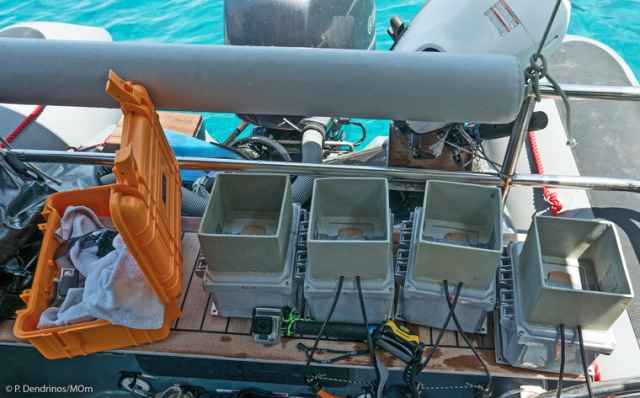