The World Forest Day is this year dedicated to the biodiversity that forests host. The alder forests and stands of Andros are an astonishing proof of the high biodiversity hiding within forests! Over 100 mushroom species have been identified and recorded to date in this particular habitat. Species that develop a selective symbiotic relationship with alder trees, feed on their dead wood or are just found on soil or alder leaf-litter.

During autumn and winter of last year, new data emerged regarding the mushrooms diversity in alder forests ad stands of Andros as a result of the investigation performed by the mycological research team of Agricultural University of Athens (Laboratory of General and Agricultural Microbiology). Among others it is noteworthy to mention: 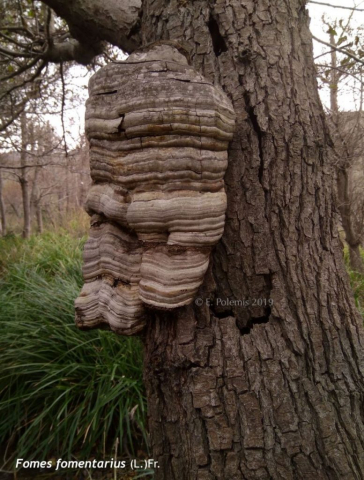 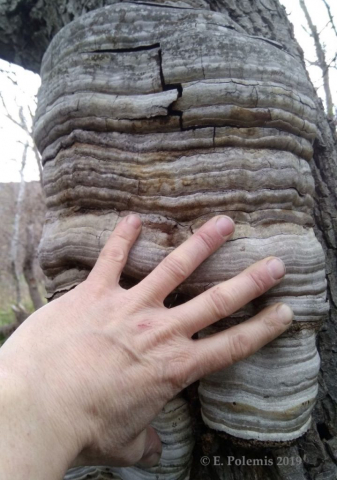 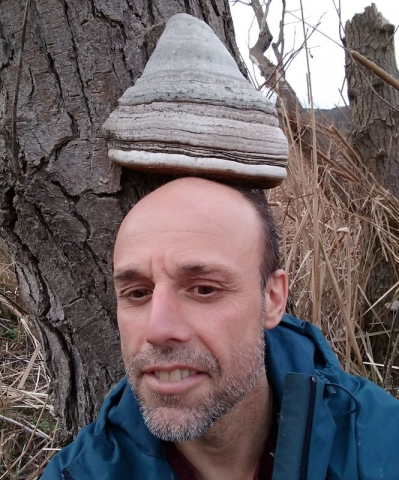 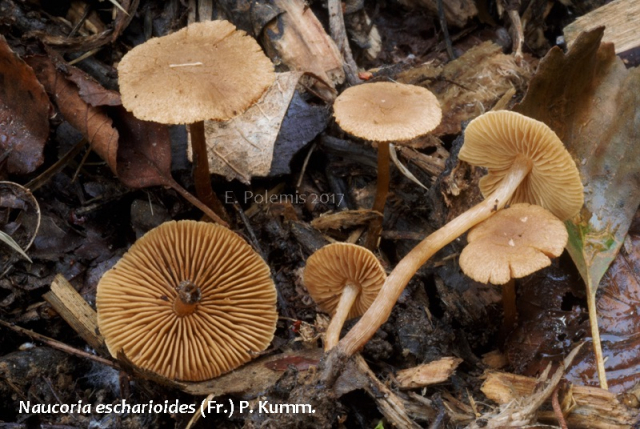 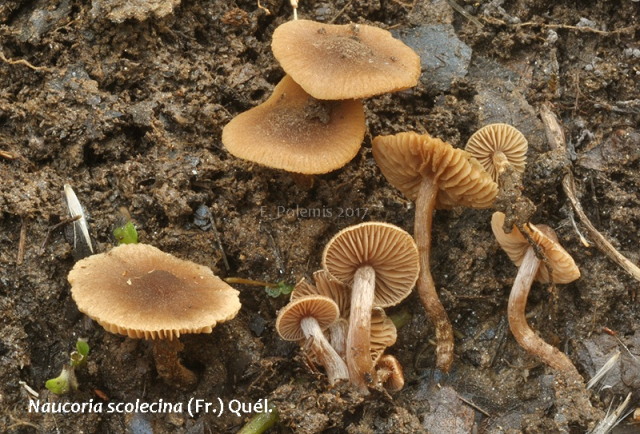