For the second consecutive year, alder saplings were planted in selected riparian sites at Vori and Lefka. In total, 8,000 plants were planted, by the team of the Municipality of Andros, and are expected to sprout this year’s leaves soon.

The saplings developed from alder seeds collected from the forests of Andros during previous years. Following the sowing and seedling development – outside the island – at the premises of the Agricultural University of Athens, in summer they returned in order to adapt to the climatic conditions of Andros. The saplings remained in the nursery at Agadaki estate, Apoikia, until about a month ago, when their growth allowed their final planting. Small – fenced- clusters of alder saplings are now formed next to the streams of Vori and Lefka, where they will grow and become part of the Andros’s alder forests.

In recent years, the riparian alder forests of Andros have undergone a significant degradation and parts of them have been destroyed. Alder tree planting aims to restore them, while small-scale interventions will take place to address wildfires, erosion and floods, which have led to the destruction. Furthermore, interventions to address uncontrolled grazing, which prevents natural regeneration through growth of new trees, will also take place. 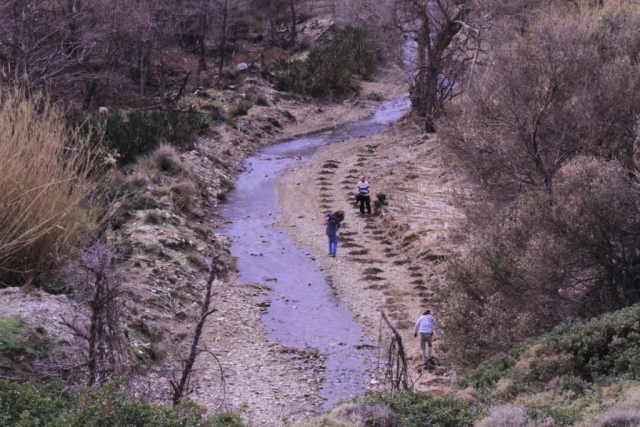 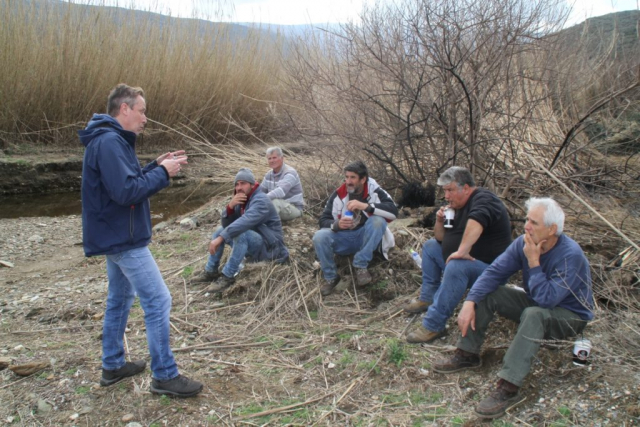 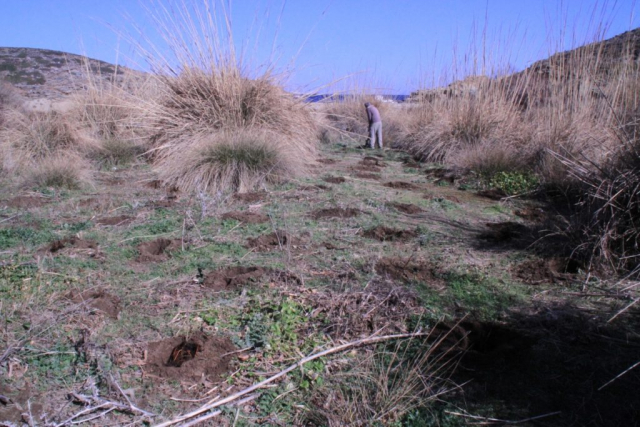 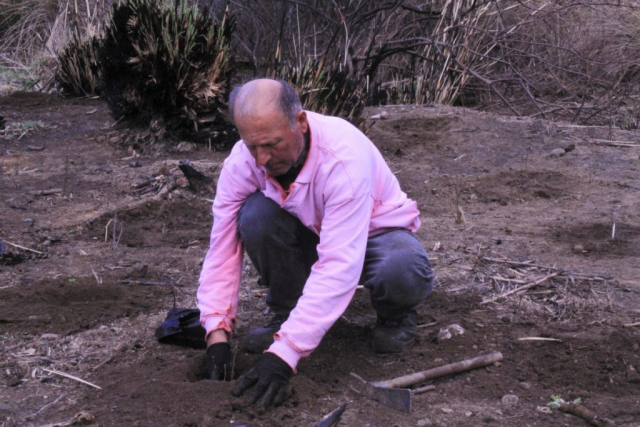 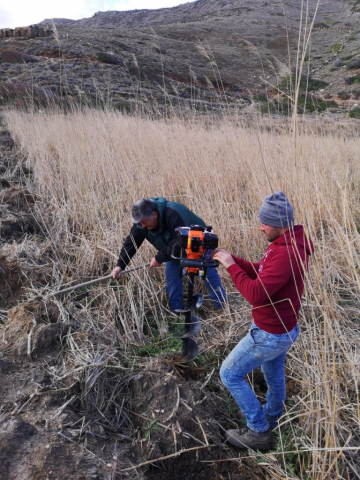 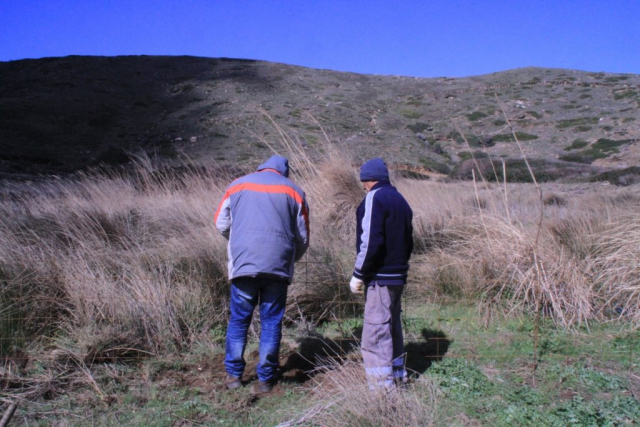