Today is the International Day for Biological Diversity and news from the shady and cool riparian alder forests of Andros confirms that even in well-studied areas biodiversity can still surprise us. In the understory of alder stands at Vourkoti, Dr. Panagiotis Trigas discovered a new-to-science plant species.

It is a species of wild onion of the genus Allium, one of the richest genera of flowering plants in the northern hemisphere. Mr. Trigas named the species Allium stamatiadae, in honour of the Andriot botanist Elli Mandaraka-Stamatiadou (Andros 1933 – Athens 2015). He told us: “Elli Mandaraka-Stamatiadou was curator of the herbarium of the Goulandris Natural History Museum from 1965 to 2009. She was the greatest contributor to the Museum’s botanical collections and one of the most important collectors in the long history of Greek flora exploration. She has collected thousands of plant specimens from all over Greece, including 20 new-to-science plant species. Two of them have already been named after her, but Allium stamatiadae is the first to be named in her honour and was discovered just a few kilometers from where she was born and grew up”.

Allium stamatiadae is a bulbous perennial herb with flowers campanulate whitish tinged with brown, becoming light purplish after anthesis. It flowers from late August to October. Its population counts only a few hundred plants. Its closest relatives are two endemic Allium species, one of Peloponnese and the other of Evia.

It is the second plant species discovered by Dr. Trigas, Assistant Professor in the Agricultural University of Athens, on Andros during the LIFE Andros Park project implementation, highlighting the great natural wealth and botanical interest of the island. It is found in the habitat that the project seeks to protect on Andros and within Natura 2000 site. 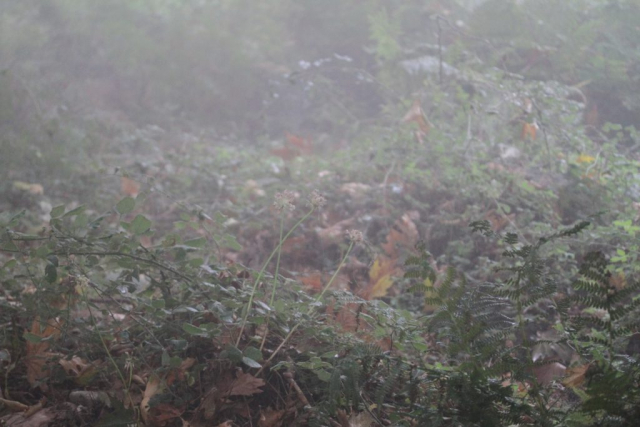 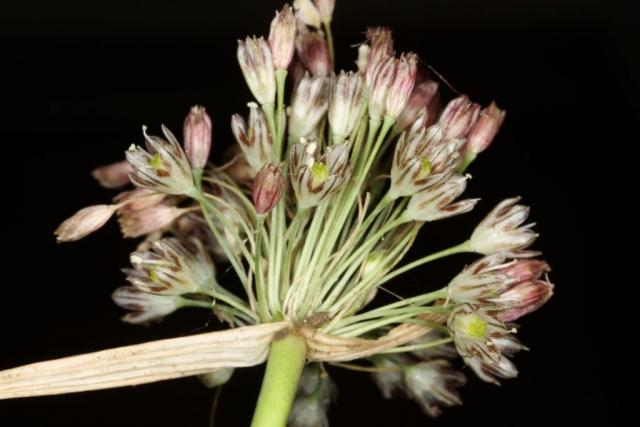 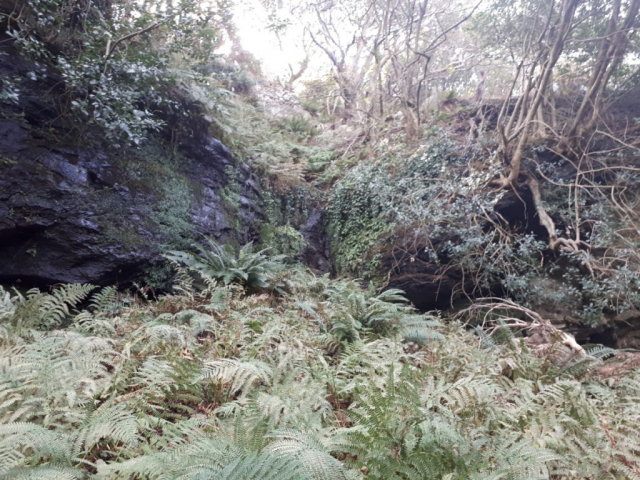