The Cyclades island complex is one of the most important Mediterranean Monk Seal areas in Greece. Nearby island of Gyaros (only 10 nautical miles away from Andros) has the species highest pupping rates and one of the largest populations in the Mediterranean. It is mainly a pupping area, used predominantly by the reproductively active adult female and male section of the population during the pupping season. According to the scientific data available it is considered a fact that seals from the Gyaros population (and also from other neighboring areas, such as Evia), use the marine area around the island of Andros in their quest for food, rest and possibly reproduction, thus consisting an integral part of the ecological range and critical habitats of these populations. 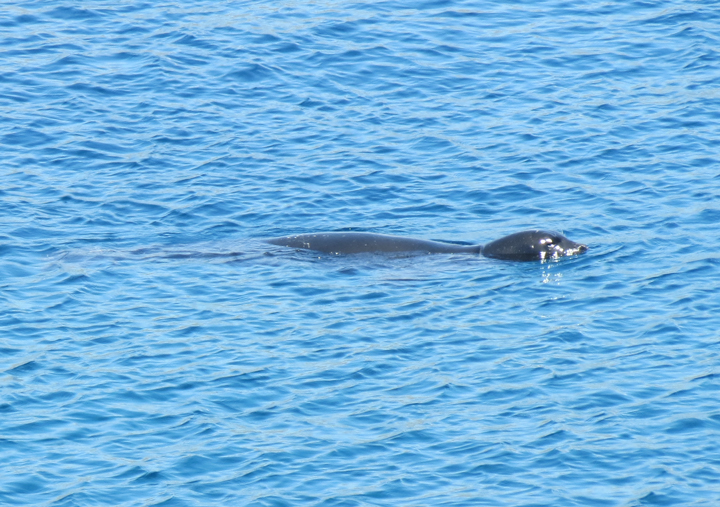 The project will initiate the implementation of priority conservation actions for the Mediterranean Monk Seal on Andros because to date no such measures were carried out for the protection of the species in this area. The main concrete conservation actions addressing the species will involve (A) the assessment, mapping and removal of plastic debris and derelict fishing gear in order to mitigate the impacts of these factors on the quality of pupping, feeding and resting Monk Seal in the area, and (B) the reduction of interactions between the Monk Seal and the fisheries, the promotion of fishing tourism and the establishment of Andros Brand trademark to promote local fishing products (Actions C4 and C5). 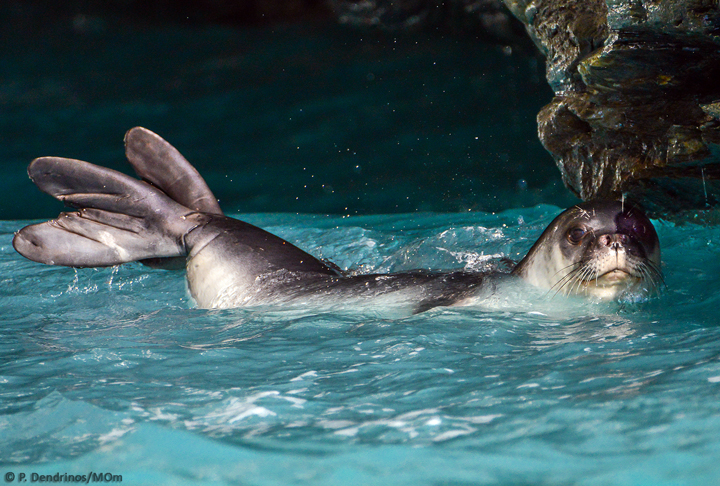