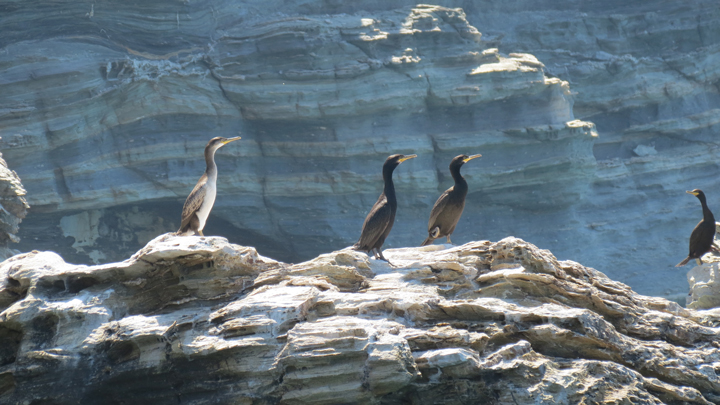 The critical habitats for the survival of the species in the area include uninhabited islets and the coastline of Andros Island used for breeding and roosting, while the wider marine area features important foraging grounds for both species including individuals which breed in the Andros area as well as individuals coming from the neighbouring islands. 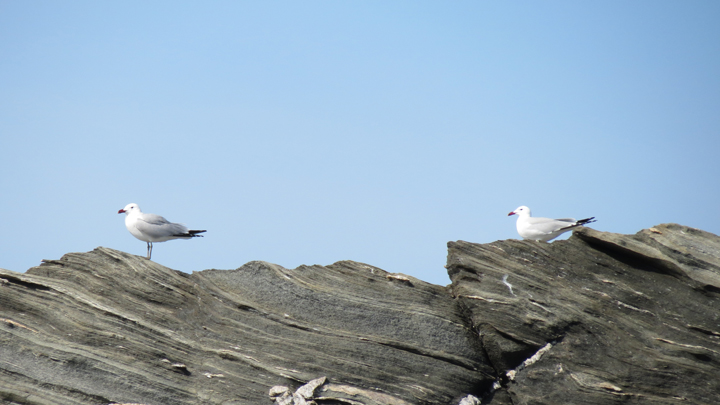 Due to the fact that the main threats for the Mediterranean Shag and Audouin’s Gull at their breeding colonies in the area have been either eliminated or reduced (ANDROSSPA project- http://www.androslife.gr), the next step required for the effective conservation of the species includes measures for the conservation of their marine habitats. Therefore, the actions related to the removal of plastic debris and derelict fishing gear will also address the Mediterranean Shag and Audouin’s Gull which are directly threatened by entanglement, ingestion and ghost-fishing caused by plastic debris and derelict fishing gear, as well as by chemical pollution through ingestion of fish feeding on microplastics (Action C4). The seabirds are also expected to benefit from the implementation promotion of fishing tourism and the operation of Andros Brand (Action C5). 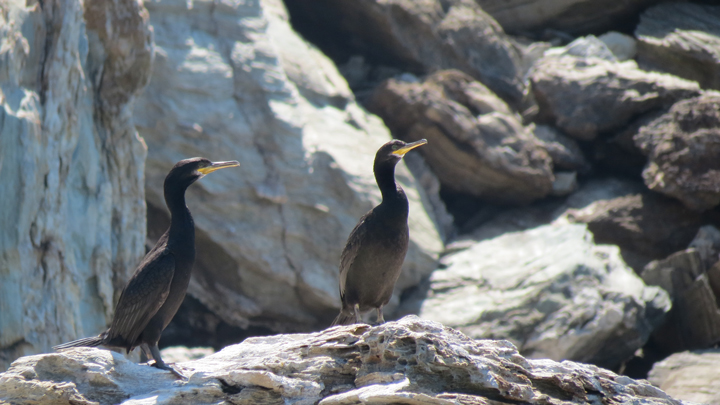 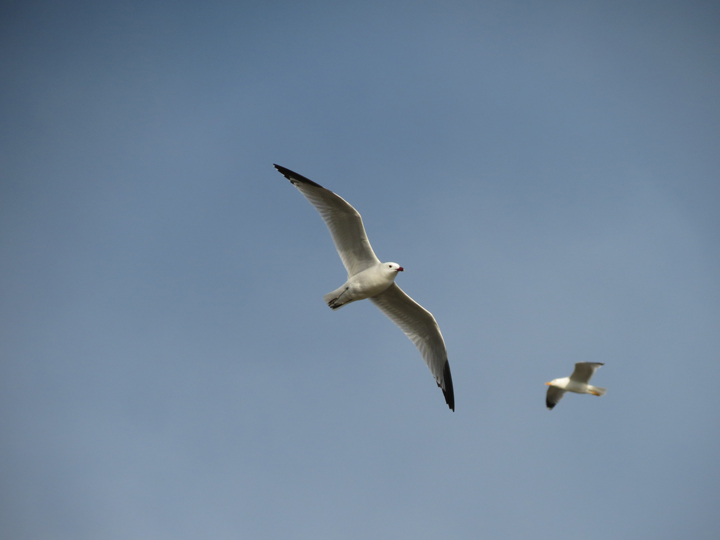